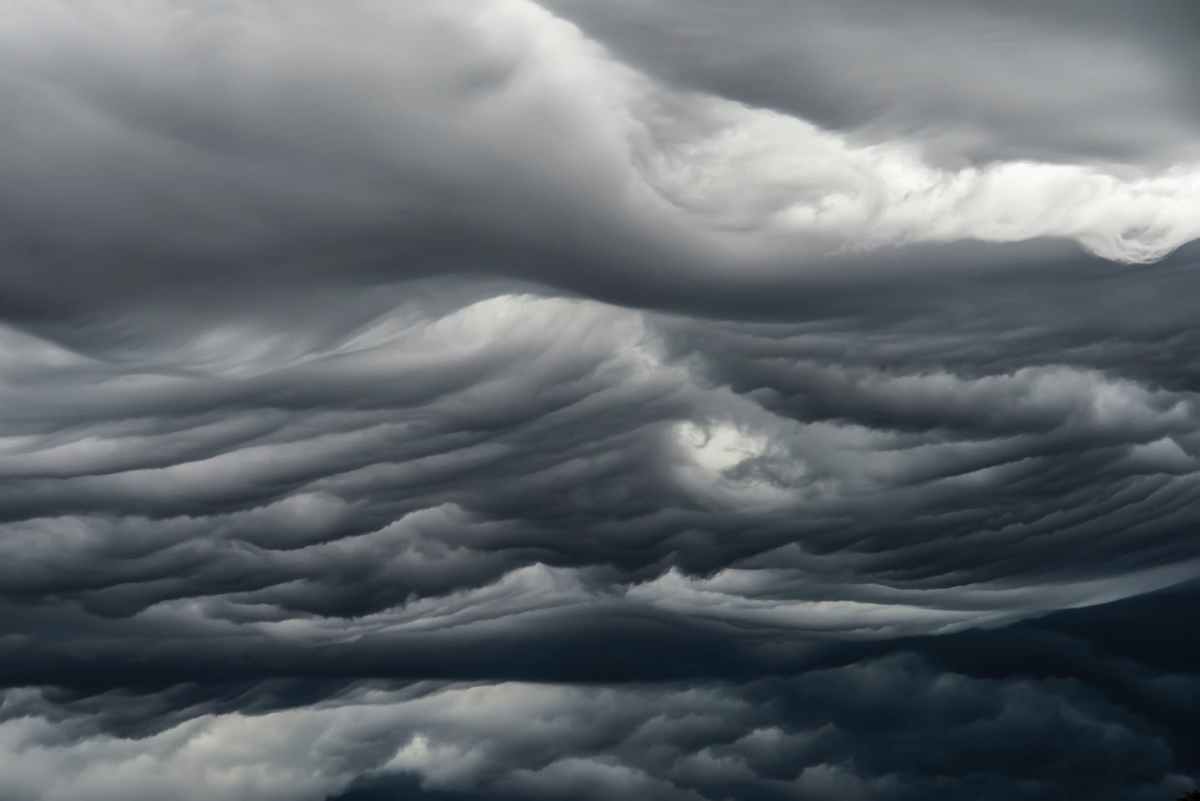 Consider that for a moment.

The kindest understanding of this simple statement is that it’s really a poorly formed version of a question; “how did he manage it without me knowing?” Acknowledgement that it happened, yet frustration that it was missed. Perhaps a way of protecting oneself from the inevitable guilt-by-association that might be felt. “It can’t have happened”…a statement of shock. A loophole that allows the assumed culpability to be lessened…there must be a missing piece of information that, when unearthed, explains how the travesty was possible and that nobody could have prevented it.

However, dispense with the presumption that this is a clumsy but ultimately well-meaning statement, and the phrase takes on a very different meaning…

“You couldn’t have been…”

It speaks for itself really. No translation is required although, to be clear, it might as well read…I doubt your story.

“…I would have seen signs”

A more complex statement. Of course, if it were literally true, no perpetrator would ever get away with anything. But to suggest an account is untrue because no signs were seen, makes a number of assumptions:

Firstly that the signs would be on display, obvious or readable. Given that disclosures of abuse often occur years after the fact, and averaging in the mid to late twenties for most undetected cases, it is fairly safe to guess that most ‘signs’ of abuse are pretty well hidden.

Additionally, it assumes that someone would recognise the signs for what they were. Perpetrators who wish to remain undetected are careful. Survivors experience extreme shame and conflicted feelings of loyalty. The outcome of this is that both parties go to great lengths to disguise any outward signs from unwanted attention.

Finally, there is the assumption that someone was vigilant enough or had the awareness to notice signs, which can often be subtle and outside what we might call the more classical, stereotypical tropes of an abused child. Dissociation rather than UTI for example. Perhaps the signs were there and were missed. Maybe nobody knew what to look for, which, given the complexity of child behaviour (let alone survivor behaviour), would be both understandable and forgivable. Alternatively, were there signs that were ignored? Clearly much less forgivable. Of course, all these options mean that it may be more palatable to suggest that the abuse ‘couldn’t’ have happened in an effort to assuage any guilt felt, justified or not.

Regardless of the intent of the phrase; the outcome is the same for the survivor on the receiving end. The seed of doubt is sown. The possibility that your ‘story’ isn’t entirely correct or even a downright lie, enters the conversation. A survivor who has built up, often over many desperate years, the confidence to finally disclose, is predisposed to feel like they won’t be believed in some way. Afterall, if it were so very bad, surely they would have said something sooner? Victims of abuse are commonly threatened, manipulated and gaslit to make it clear that no one will believe them. Perpetrators will put on a mask to the rest of the world to try and ensure that mud wouldn’t stick if it were ever slung. The overriding shame and lack of self-esteem have the ability to quickly erode the fragile bravery that took the survivor to the point of disclosure. One simple, careless sentence with the ability to derail a life-defining and empowering moment.

In this particular example, (it was a response to a genuine disclosure), the rape was part of a much wider history of abuse. However, it was the rape that was the sticking point.

There was an acceptance that the abuse had occurred – it categorically had.

There was even an recognition that the abuser had been assumed to be one before the disclosure. But it was this one particular act of sexual violence that seemed to cause the problem. It would seem there is a perverse hierarchy of acceptability when it comes to abuse. Perhaps it’s too easy to imagine the horror, whereas a more generic term ‘abuse’ is easier to blur in our minds. “they touched my and I didn’t like it” – well thats much more palatable…it could be interpreted in so many ways.

The problem is; if some forms too unacceptable to even consider possible, does that somehow define “lesser” acts acceptable?

As a non-survivor (is that the right term?), it isn’t possible to know what it feels like, either to be abused or have to disclose that fact to others. However, it’s not difficult to understand, with a modicum of empathy and education, that the very last thing someone would want to hear in that position is that they may not be entirely believed.

Relatives can often feel guilt and a sense of failure that they didn’t see the abuse and stop it or that they didn’t notice the ‘symptoms’ for what they were. That they were somehow negligent. Of course there is that possibility but, for the most part, the perpetrator is cunning enough to evade detection and the victim is shamed, conflicted and traumatised enough not to say anything. Whether you’re a boy/girlfriend who didn’t know what to say, a spouse who didn’t equate self-destructive behaviours with the past, or a mother who just didn’t realise; the way you deal with the reality matters. It isn’t really up to the survivor to make you feel better about it. In fact seeking reassurances that you aren’t blamed, steals the focus and makes it about you when it really needs to be about the survivor. The blame lies solely with the abuser(s) and both survivors and the friends and family around them, need to hold on to that fact.

If someone discloses to you, don’t delay in a response. The resounding silence of two blue ticks but no message…the lack of what is usually a regular phone call the next day can be devastating. Those seemingly innocuous delays are torture to someone who has just told you their biggest secret, having feared judgement. It may only be an hour to you but to them it will be a lifetime of anxiety.

It isn’t heroic or amazing to stand by someone when they disclose abuse; it is normal and everyday to be supportive. It is easy to listen and believe and be there for them. Ideally, you take it a step further and fight by their side. Of course you may have questions about the abuse but they are not really yours to ask. Survivors tell you what they can at the time, and the effort to get to that point is enormous. When they do, you have two options:

1. Listen, measure your response and make sure that they know you are supportive, caring and there for them. Any questions or details can wait. You might need to seek your own support in time but for now, the only thing that matters is that they told you.

2. Go quiet. Stop messaging. Walk away. Ignore the problem. Cut the survivor off.

Sadly, whilst the second option is clearly unacceptable, it is commonplace, even amongst family and apparent friends.

Allowing a survivor a safe and positive outlet for their voice is a supportive act of defiance against a crime which is deeply destructive, long after it is perpetrated. Silencing that voice, even by indifference, ultimately makes you complicit in the culture of silence and shame that allows abuse to fester.

A movement is needed where non-survivors are willing to step up and make the point that abuse is a societal problem and they want to change it. It isn’t enough to simply think, “well I know I don’t abuse people so I’m on the right side of the conversation”. In the same way we have recently seen a call to action for white people in the US, UK and beyond to be anti-racist; non-survivors need to call it out and be actively anti-abuse. What proportion of activist tweets or posts about CSA are commented on or even liked by non-survivors? I don’t know the numbers but I’m willing to bet that they are in the minority.

You can’t get it right all the time but expressing disbelief or incredulity, minimising the abuse, distancing yourself or simply standing idly-by, no-matter the intent or how indirectly insinuated, is unsupportive – plain and simple. It infantilises the survivor, taking them back in time and reinforcing the very thing that they feared all along…

…that silence is the safest option.

“Let not any one pacify his conscience by the delusion that he can do no harm if he takes no part, and forms no opinion. Bad men need nothing more to compass their ends, than that good men should look on and do nothing. He is not a good man who, without a protest, allows wrong to be committed in his name, and with the means which he helps to supply, because he will not trouble himself to use his mind on the subject.”

Habits (as heard in BBC Radio 4's The Last Taboo)

Fall Forward (my journey in a nutshell)