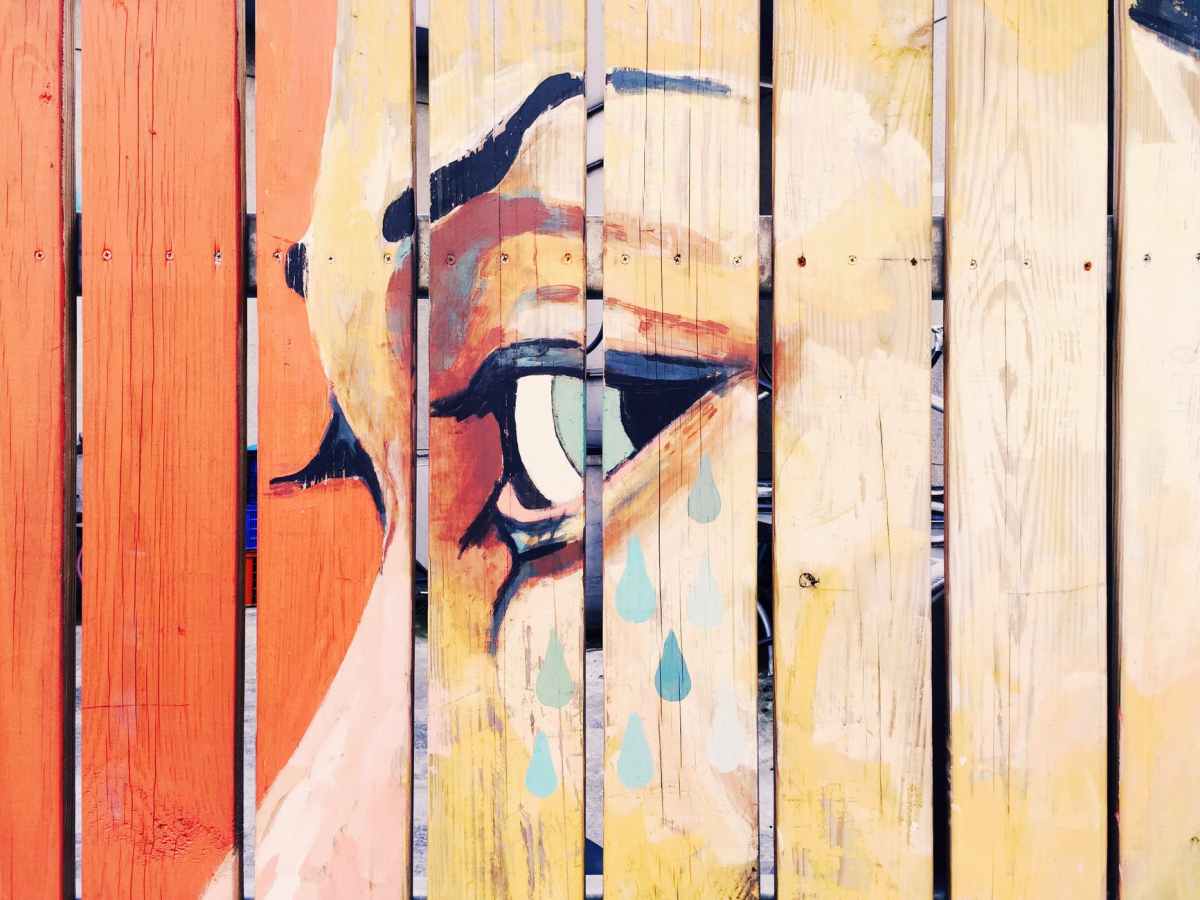 Statistics that tell us the prevalence of CSA, are vague – depending on which researching body or charity you refer to. One says 1 in 4. Another leading charity says 1 in 5. I’ve also read 1 in 6, 1 in 8 and 1 in 20. Nobody knows. It is a hidden crime. The 2019 Crime Survey for England and Wales estimated that 7.5% of adults aged 18 to 74 years experienced sexual abuse before the age of 16 years (3.1 million people).

According to NAPAC: cases of child abuse remain hidden; around one in seven adults who called the National Association for People Abused in Childhood’s (NAPAC’s) helpline had not told anyone about their abuse before.

It is estimated that only one in eight victims of sexual abuse come to the attention of statutory authorities (Children’s Commissioner 2015).

Sometimes I study these statistics as I want something tangible to bring into my presentations, and I tie my brain up in knots. There is no single definitive answer it seems. Nobody knows the true extent of how many children are sexually abused.

A singer called Brenda Rattray contacted me this week, asking if I could share the release of her new song ‘Nobody Knows’.
She describes it as ‘a song for the voiceless.’ I think it will speak to many survivors: it is beautiful, raw and honest.

Habits (as heard in BBC Radio 4's The Last Taboo)

Fall Forward (my journey in a nutshell)